Bristol Recorder was a subsidiary of Wavelength Records that released three combination LP/magazines in the early 1980s.

The first two albums have since been re-released digitally by Bristol Archive Records.

The magazine with the original second volume featured an article, 'Radio One: Too Much Pressure,' that included interviews with John Peel and other Radio One figures. (Click on pictures to view files, and again to enlarge). 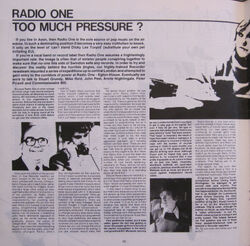 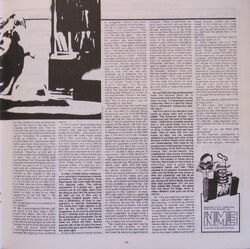 Retrieved from "https://peel.fandom.com/wiki/Bristol_Recorder?oldid=206669"
Community content is available under CC-BY-SA unless otherwise noted.