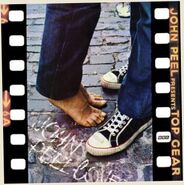 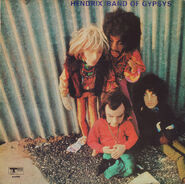 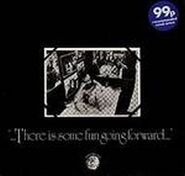 Compilation released on Peel's own label featuring infamous picture of JP and semi-nude model in the bath: There Is Some Fun Going Forward (Dandelion, 1972). 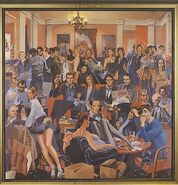 JP is on the left of this drawing from the cover of the Ruts' LP The Crack (Virgin, 1979). 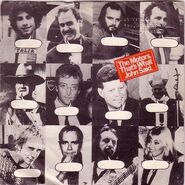 Second from the right, top row, along with some other famous Johns, on the Motors' 7 inch That's What John Said (Virgin, 1980). 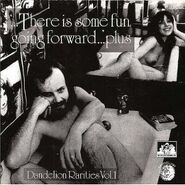 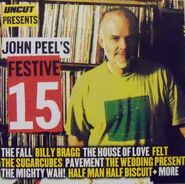 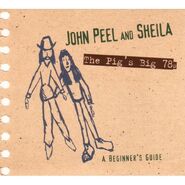 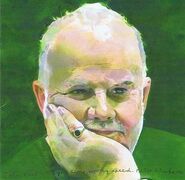 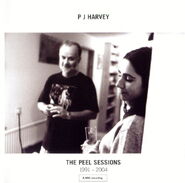 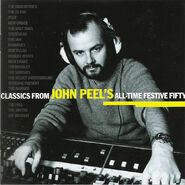 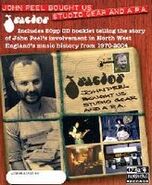 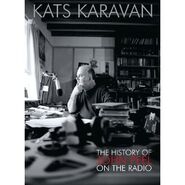 Four CD compilation of songs and Peel links, Kat's Karavan - The History Of John Peel On The Radio (Commercial Marketing, 2009). 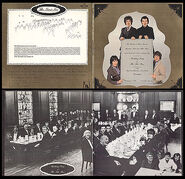 Peel (front, far right) among the "guests" featured on the inner gatefold sleeve of the Idle Race's debut LP, The Birthday Party (Liberty,1968). 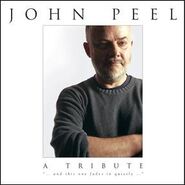 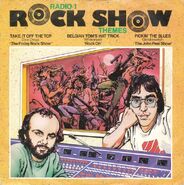 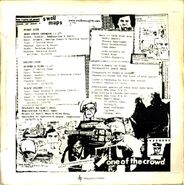 Peel (bottom, center) on back of Swell Maps' single Read About Seymour (Rather, 1978). Written below: 'A means of bringing the Maps to the customer". 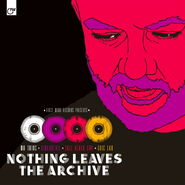 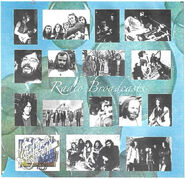 Peel's picture from the 70's appearing above the Radio title on the front sleeve of Aubrey Small's Radio Broadcasts CD (Small, 2015). 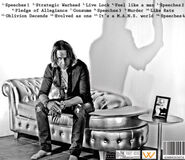 Peel's photo appears on a picture frame on the glass table on the back sleeve of Lee's Request Aggressive Past CD (Finest Noise, 2011). 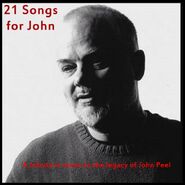 21 Songs For John: A Tribute In Music To The Legacy Of John Peel (2014, download, Unwashed Territories) 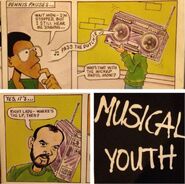 Peel (on the bottom left) in the sleeve of Musical Youth's The Youth Of Today album (MCA, 1982)|
Retrieved from "https://peel.fandom.com/wiki/Peel_On_Record_Covers?oldid=194607"
Community content is available under CC-BY-SA unless otherwise noted.